LeBron James Champagne Poppin' til 6 AM!!

LeBron James is gonna be one exhausted (and hungover) NBA champion today … ’cause the guy partied his face off ’til 6 AM.

James and the rest of the world champion Miami Heat hit up the LIV Miami nightclub at the Fontainebleau Hotel … where LeBron was drinking out of a 15-liter bottle of Ace of Spades champagne … which usually run around $75k.

Sources at the club tell us … LeBron grabbed the mic … and rapped along with the music all night long … while a bunch of his teammates puffed away on cigars.

At one point, ‘Bron rapped along with the song “Riot” by 2 Chainz while LMFAO rocked out on a nearby stage.

After the Heat defeated the OKC Thunder in Game 5 last night … a relieved LeBron exclaimed, “It’s about damn time.” 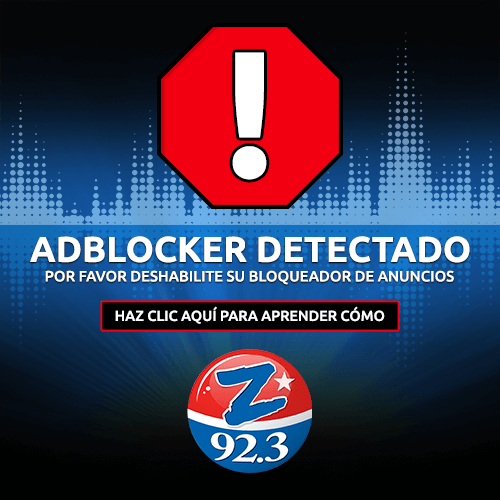